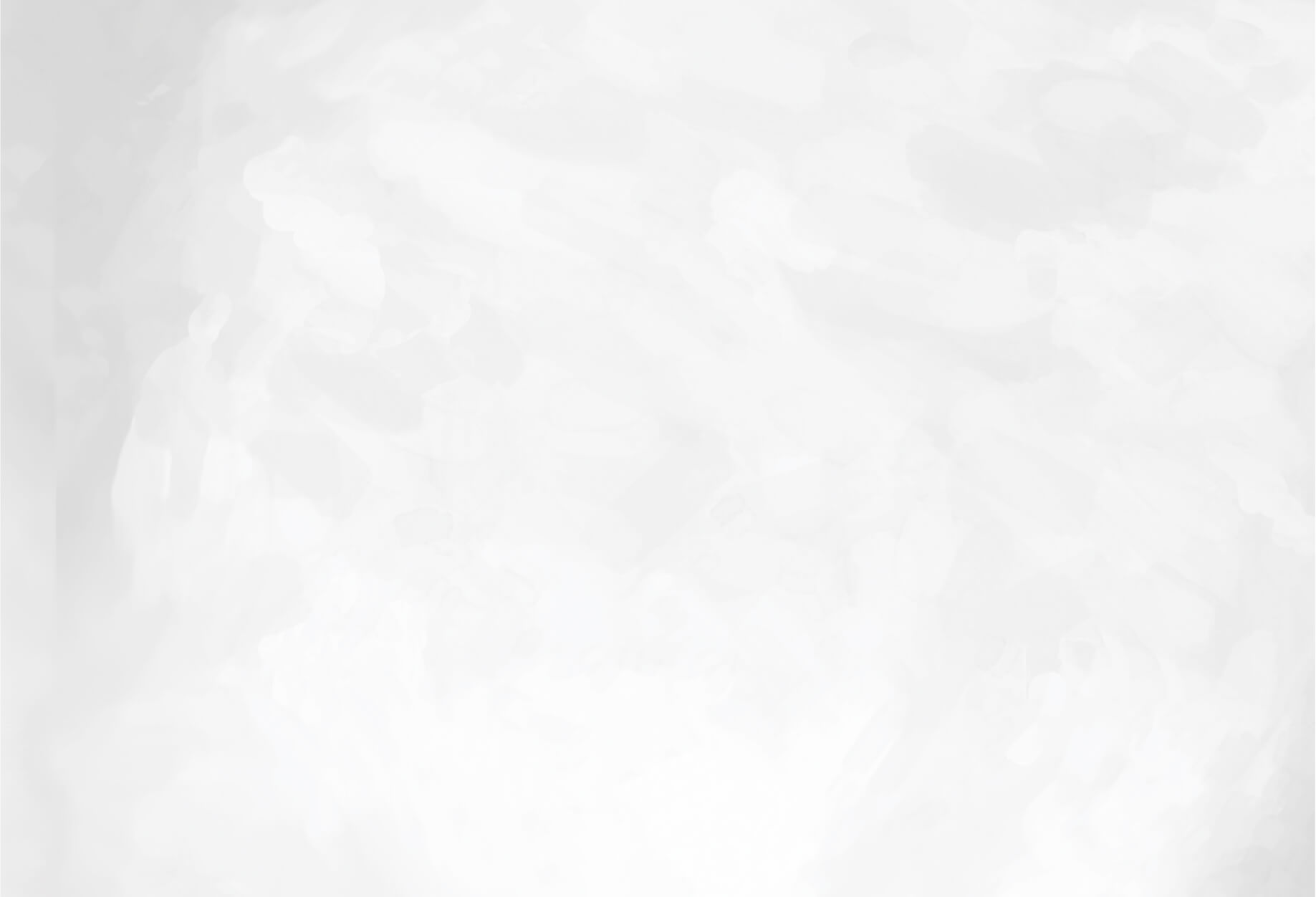 Who Are the Aos Sí?

I first learnt of the faeries when I was about 7 or 8 years old - I played in a field near our house in Dublin suburbs where there was "Faerie Ring" - that is what everyone said was the case. 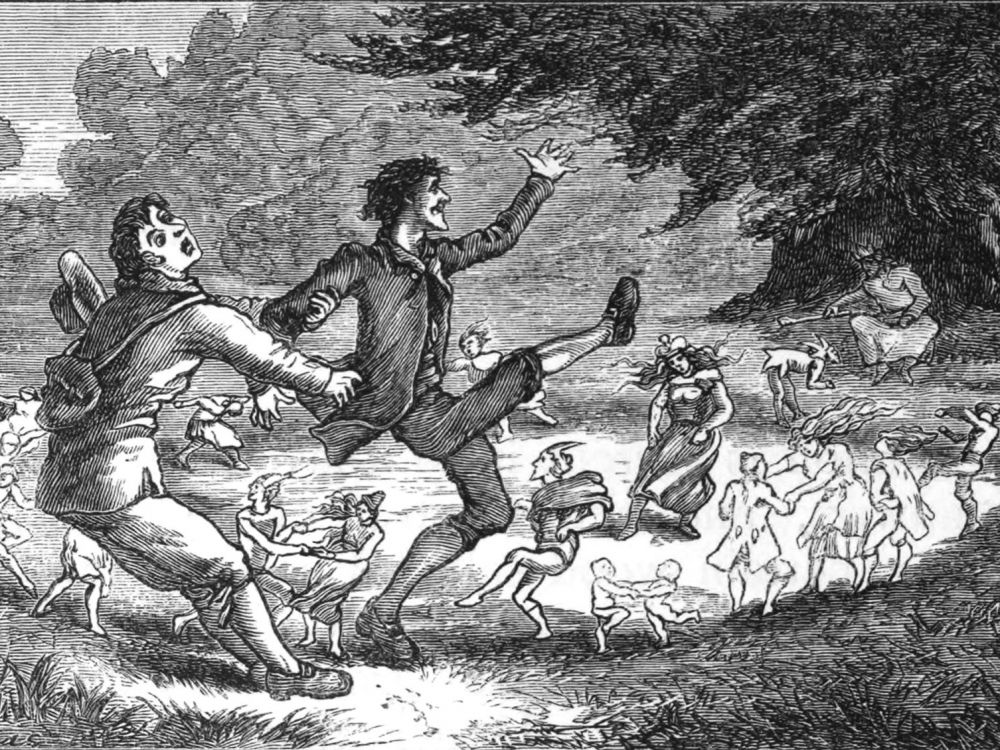 You were not supposed to go into the faerie ring - it was very bad luck to go against the faeries. But...there was a big tree in the middle of the ring of medium-sized faerie trees. This tree was great for climbing - so, as boys we always climbed the tree and we never suffered any harm from the "faeries"!

Then, in secondary school, we read a book written in ancient Irish for our Irish lessons that talked about a "tribe of faerie warriors" who were invincible and did amazing things as they roamed throughout Ireland - I found the book fascinating.

Over the years, I read the many Irish legends and encountered the Aos Sí as part of them - "The People of the Mound"-- women warriors who lived underground because they were defeated by the Míl Espáine in ancient times - fierce warriors from overseas.

The Aos Sí come to funerals to wail - they are sometimes called "banshees". Their wailing is very eerie and unsettling.
Book Making of